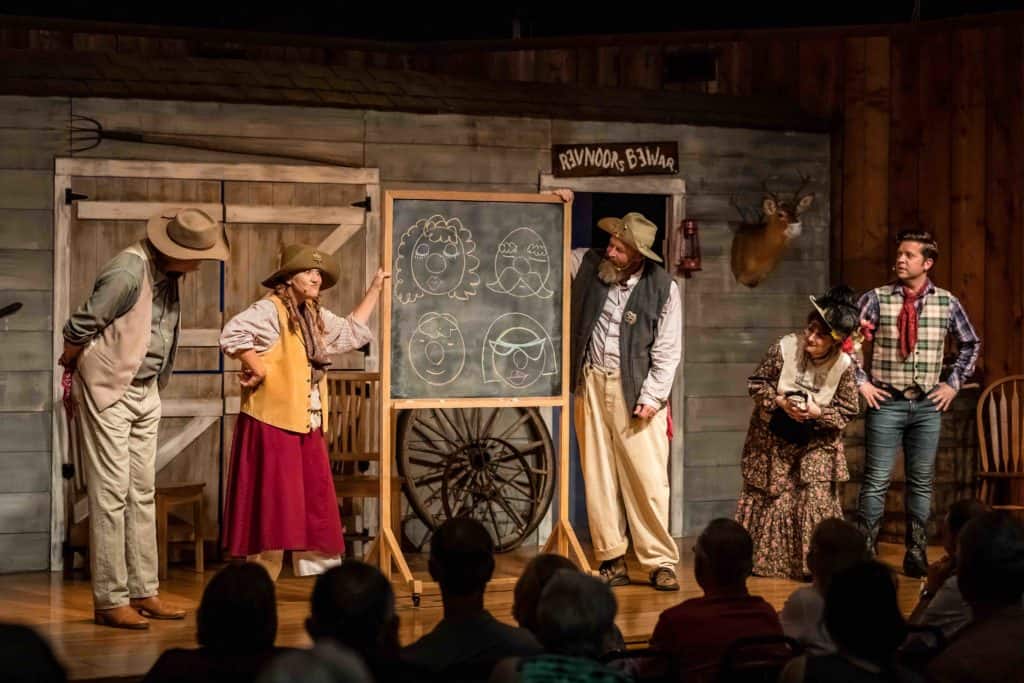 The biggest Wing Ding in these parts takes a hilariously dark turn, when legendary Fiddler Squeeky Bowman meets his mysterious demise, and the list of suspects is longer than a mules tail! Come have a delicious dinner and lots of laughs, and who knows…you might figure out Who Dun It!

Jim Barber’s refreshingly unique approach to the art of ventriloquism and his incredible vocal skills have earned him the reputation as one of the most original talents performing today. He presents a show unlike any your group has witnessed before, with ingenious comical characters, toe-tapping music and hilarious audience participation!

PLEASE NOTE: NOT A DINNER SHOW

November 2 – December 25
The Holiday season brings to mind the importance of preserving history and time-honored family traditions. No one understands that more than the Shepherd of the Hills. Here, at Shepherd of the Hills, we are proud to bring you our production A Shepherd’s Christmas Carol. 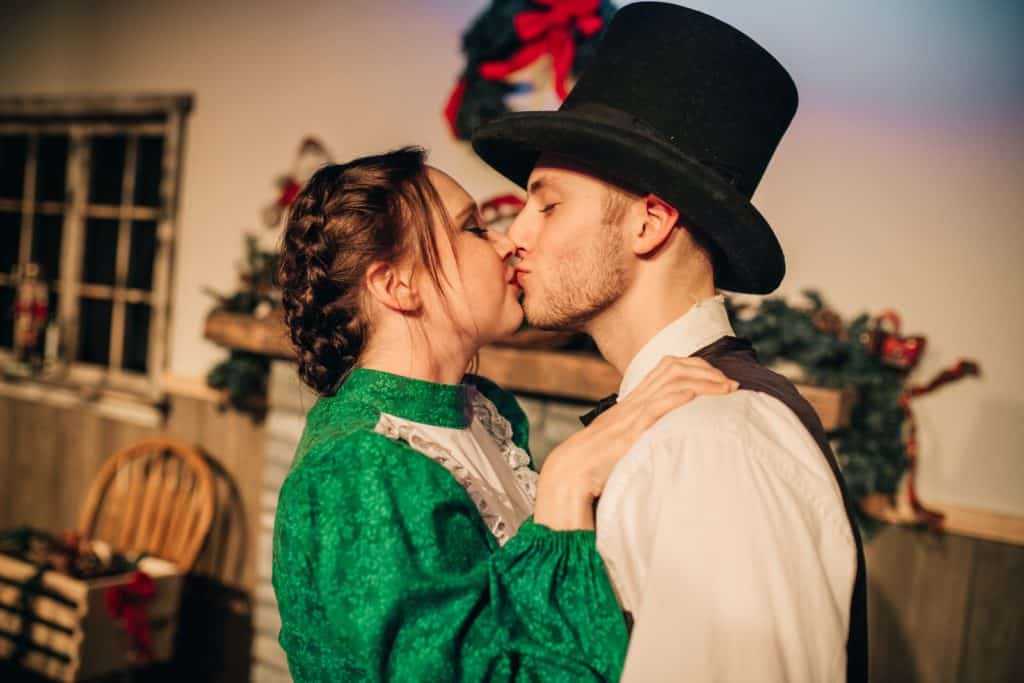